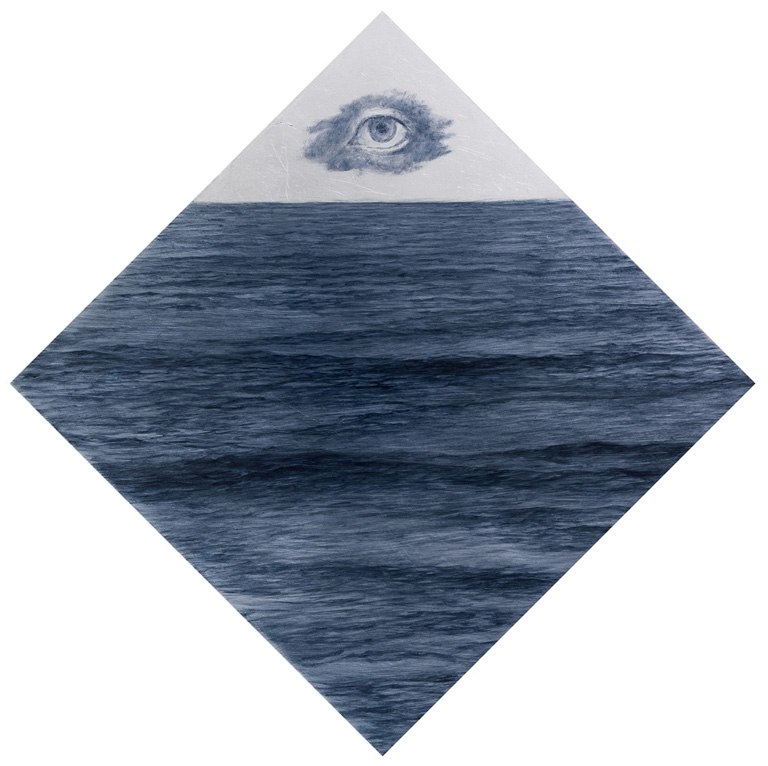 Featuring artworks from the Pacific Northwest and across the country, the Kirkland Arts Center is proud to present the juried, group exhibition Re:Acclimating. Examining the topic of climate change through the lens of 23 artists working in a variety of media, Re:Acclimating addresses humanity’s impact on the environment.

Join us for an evening of meditative native flute and environmentally conscious conversation with Paul Che oke’ten Wagner as we bid Re:Acclimating farewell. Paul “Che oke ten” Wagner is an internationally known presenter of traditional songs and stories of his Coast Salish tribal ancestors. He is a member of the Wsaanich (Saanich) Tribe of southern Vancouver Island, British Columbia and an award-winning native american flutist. Kelly Dylla, KAC Executive Director, will sit down with Wagner to discuss the important messages behind his art and his activism. The People’s Choice and Jurors’ Choice awards will be announced for Re:Acclimating artists, as well. Stop by for a drink and an evening of impactful artwork and community discussion.